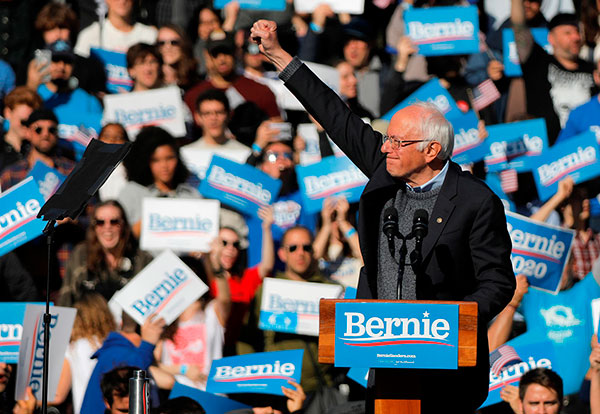 The IMF in its report last June revised upward the annual growth forecasts for the US, from 2.3% to 2.6%. At the same time, it warned about the “problematic” social indicators of the American giant, such as the poverty rate that affects 45 million people, 13.7% of the population.

The deterioration of the living conditions of the American working class and the population in general, aggravated by the consequences of Trump's policy after three years in the White House, contrasts with the obscene accumulation of wealth in a tiny minority of billionaires and it is the fuel of political polarization that shakes American society.

A wave of strikes, the working class takes action

“At least 40% of the people we serve are working, they have between two and three jobs, they have children, they may be trying to end up on someone's couch, some live in abandoned buildings, in their cars...They come here to eat and go to work”. These are the testimonies of those responsible for dining rooms for homeless people in Atlanta. Nowadays 46 million Americans depend on food banks, 30% more than in 2007. The kind of jobs which have been created have increased precariousness, triggered the "underemployment" and the number of poor workers.

Due to the need to depend on loans to survive, household debt has reached historical figures: $ 13.7 billion, exceeding the peak recorded in 2008, according to the Federal Reserve Bank of New York.

Struck by this reality, increasingly broad sectors of the American working class are leading important struggles. In fact, last year the number of strike days was the highest since 1968.

The starting signal came from the teachers in West Virginia in February. Challenging the law that outlawed strikes in the public sector and after nine days of strike, they achieved a salary increase of 5%. Inspired by this victory, teachers from Arizona, Colorado, North Carolina, Oklahoma, California or Chicago followed them.

Workers also had to face on many occasions the trade union leadership, which in many cases have tried to quickly reach a compromise with the administration or employers. For example, the Chicago Teachers Union, CTU, reached an agreement and called off a strike, which lasted two weeks, with the opposition of 40% of the teachers.

We have seen the same situation with the historic General Motors strike that began on September 16. Six weeks of strike in which almost 50,000 workers have paralyzed production in 33 factories and 22 distribution centers. The union leadership, UAW, defended to end up the strike after getting some improvements in the agreement for a layer of workers in exchange for accepting, among other things, plant closures. 57% of the workforce voted in favor in the absence of another fight plan, but the opposition to abandon the strike has been strong, especially among workers in the lower categories who voted no, or those in the Lordstown (Ohio) plant, one of the ones that will close, where the negative to abandon the strike was more than 80%.

These examples are a good reflection of the increase in the radicalization of important layers of the working class and the growth of confidence in their forces.

This rise in the struggles shows the deep upheaval that is developing in the foundations of American society and is the force that drives Bernie Sanders, the only candidate who has been really involved in strikes defending the workers. This process is also reflected in the trade union movement, with many local or national unions (workers of machinery, electricity, radio ...) supporting the candidacy of Sanders; as well as union leaders, such as the president of the Association of Flight Assistants, Sara Nelson, who has a great authority among the workers and played a key role in the end of the government shutdown that Trump imposed for five weeks, with the appeal she made to the general strike earlier this year.

The movement that praises Sanders provokes panic in the ruling class of the United States, starting with the leaders of the Democratic Party itself, which now try to channel social unrest through impeachment against Trump.

The emergence of Sanders in 2016 - getting 13 million votes in the primaries and defeating the Democratic apparatus in 22 states - marked a turning point for the emergence of new candidates on the left, inside and outside the Democratic Party, linked to the social struggles. An example was that of Alexandria Ocasio-Cortez, among others, who came to Congress by knocking out the candidate of the apparatus in the primary elections. The relevant case of Kshama Sawant, a member of Socialist Alternative, who has just been re-elected to the Seattle City Council, defeating Egan Orion, a candidate backed by the giant Amazon, in whose campaign the company invested hundreds of thousands of dollars. Sawant led in 2018 a powerful campaign to impose a tax on large companies installed in the city and allocate these resources to social services.

Facing the Democratic primary election that will take place between February and July 2020, the leadership of the Democratic Party and the related media are strongly committed to Joe Biden - former president of Obama and clear candidate of the apparatus - and Elisabeth Warren -  a declared capitalist and self-proclaimed as the "feminist, progressive and reasonable" option - as opposed to the "radical" Sanders. The latest official polls place Warren with 27% of support, ahead of Biden (25%) and with Sanders in third place (16%).

But these data contrast with the spectacular support that the Bernie Sanders campaign is receiving. When he announced his candidacy in February 2019, he raised $ 5.9 million from 225,000 donors in 24 hours. Since then, it has held a multitude of mass rallies, such as the one held in October in Queens with 25,000 people.

The working class needs to build its party

Sanders' great merit is to have placed the demands of the working class at the first point of the political debate. Its fundamental limits are, on the one hand, to present a program that does not raise the rupture with capitalism and, on the other, to refuse to definitively break with the Democratic Party, despite the experience of the previous primaries when he suffered numerous bureaucratic manoeuvres to avoid him to be elected as a candidate.

43% of Americans find that socialism "would be a good thing for the country" All the experience is showing that there is an enormous potential for the formation of a workers' party with a genuine socialist program. The deepening of the capitalist crisis and the rising of the class struggle in the United States will make that larger layers of the working class assume this task as a priority. 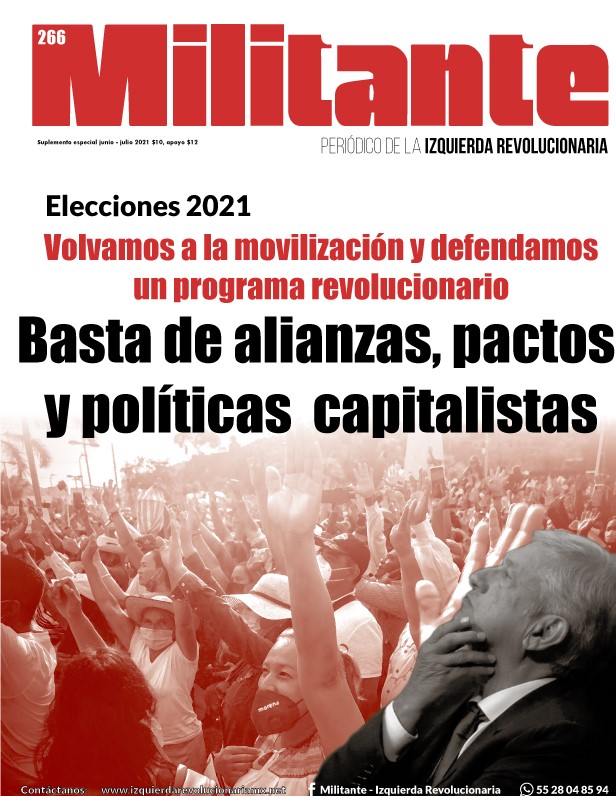 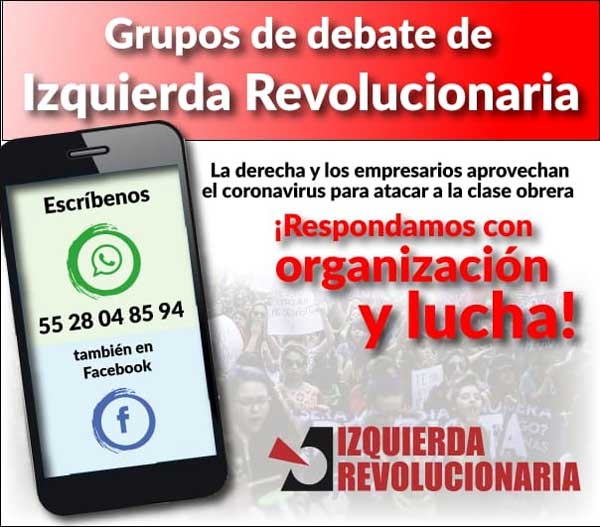 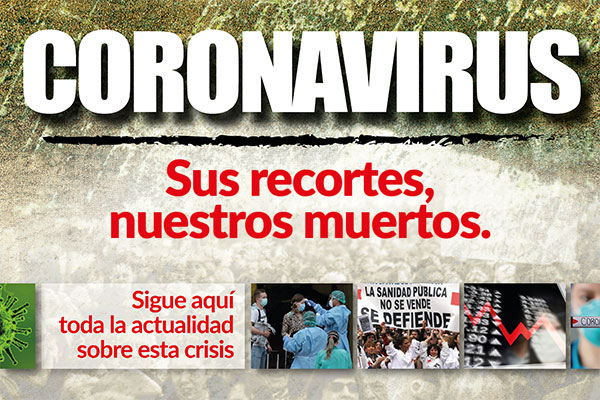